Unfortunately,  illegal dog fighting has been around, a long time.  Demons who pretend  to be human, train, finance, and promote this demented pastime.

Its not just gang members who enjoy watching man’s best friends tear each other apart.

When I moved to San Francisco, for 2 years, I brought the Mayor, The Board of Supervisors, and Animal Control, my PET FRIENDLY LANDLORDS, LEGISLATION.

The head of Animal Control, told me they had just busted the National Dog Fighting championship. It was a catered event with doctors, lawyers, real estate tycoons, not the usual suspects, in a luxurious, catered warehouse, a secretive location..

Dog Fighters train their dogs with training bait.  This bait consists of cats,and dogs they can steal from neighborhoods, they throw these poor creatures into the jaws of the pit bulls or other tough dogs they have tortured, so they can be mean and aggressive.

I rescued my dog from dog fighters, and she took a year of love and devotion, to bring her back.  She is a huge, 100 pound Rotweiler, Mastif mix, and if I would not have taken her from  the dog fighters, and animal control got a hold of her, they would have immediately put  her down.  Her name is Lightening, and she is a real lover now, but she will not hesitate in taking down a burgler, or an attacker.

The solution:  I have permission to let people know, the reward money, of $5,000.00, upon arrest and conviction, from the Humane Society of the United States.  There is a tip line, We will have the number, and instructions, in an action box, to let our viewers know how it works.

In addition, we are putting together new legislation, which will ask Congress to make animal cruelty, a felony, in every state.  An evil dog fighter, can get busted in certain states, or another scumbag can torture animals, and animal cruelty is only a misdemeanor, and they receive a ticket, or a slap on the hand!

Also, we need to put a mandatory basic monetary value.  Most dogs and cats, unless they are special breeding dogs, or show dogs, have no value.  That is why someone can run over your dog or cat, and keep going!  Also, animal cruelty should be a mandatory 5 year prison term.  Also, the Democrats are pushing a bill that if someone is busted for animal cruelty, they cannot buy a gun. 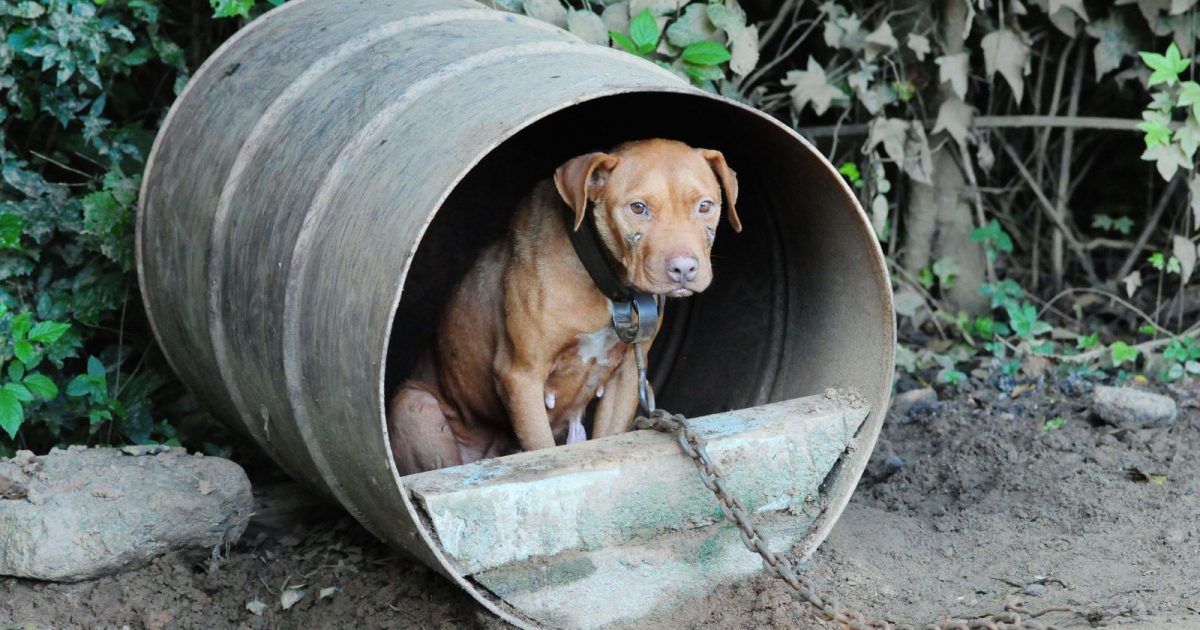 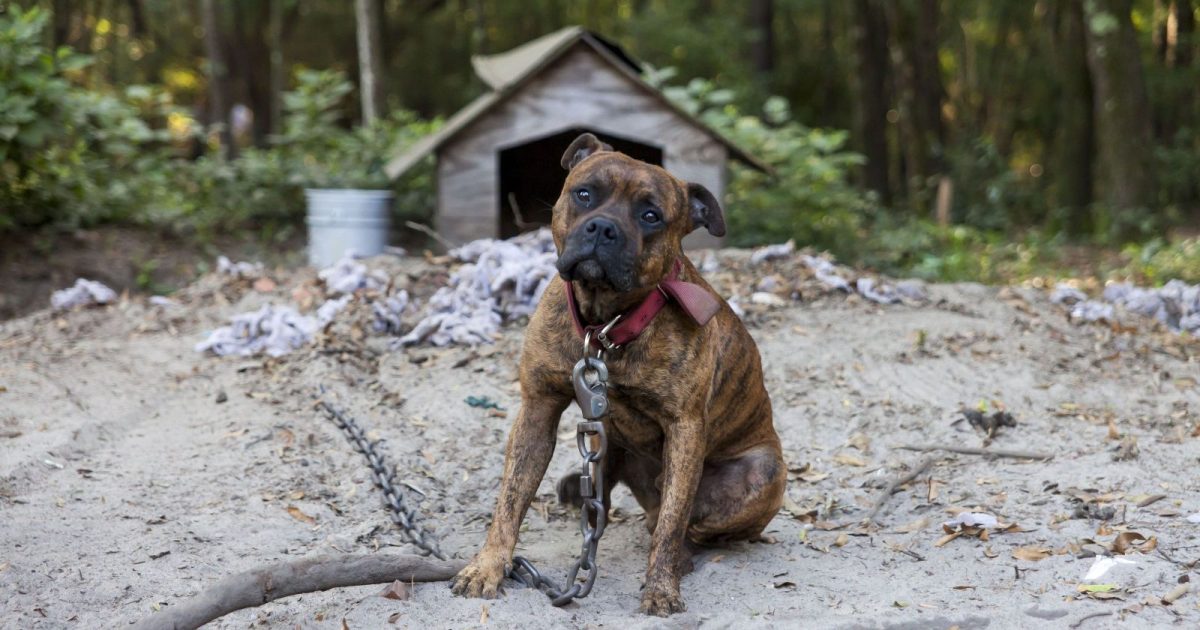 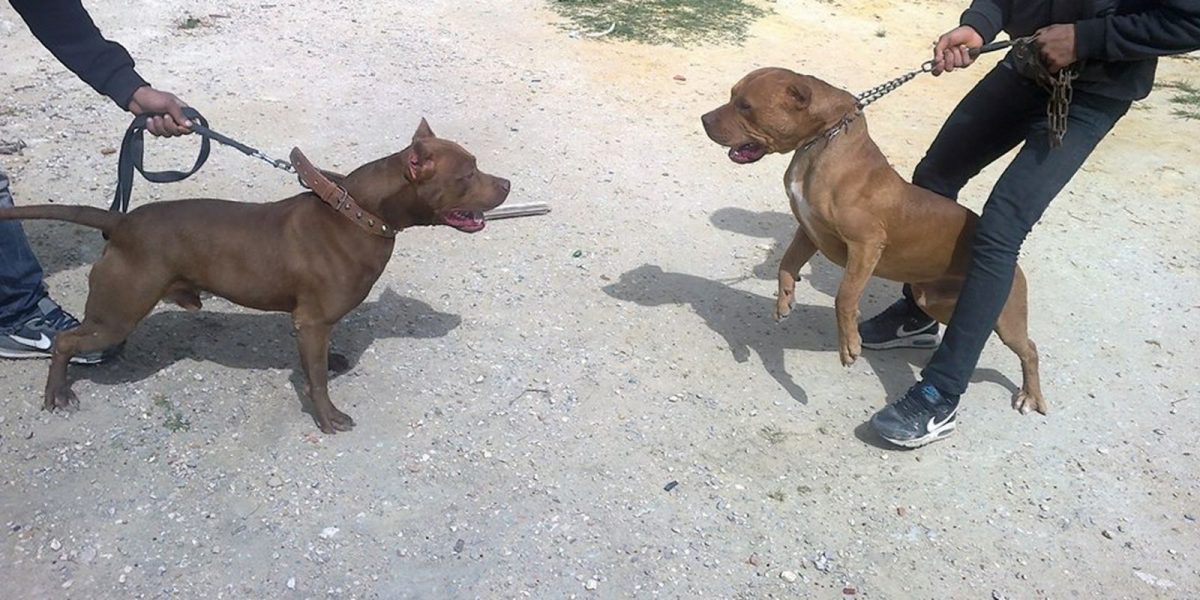 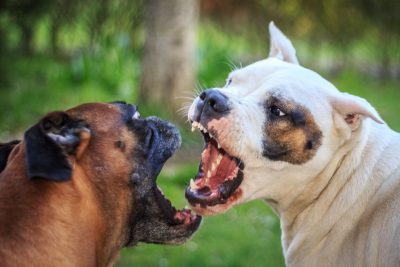 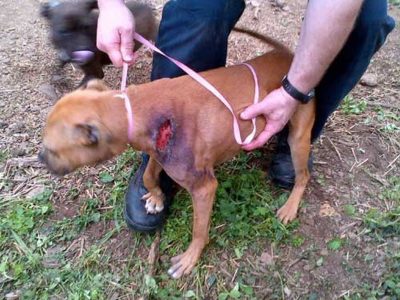 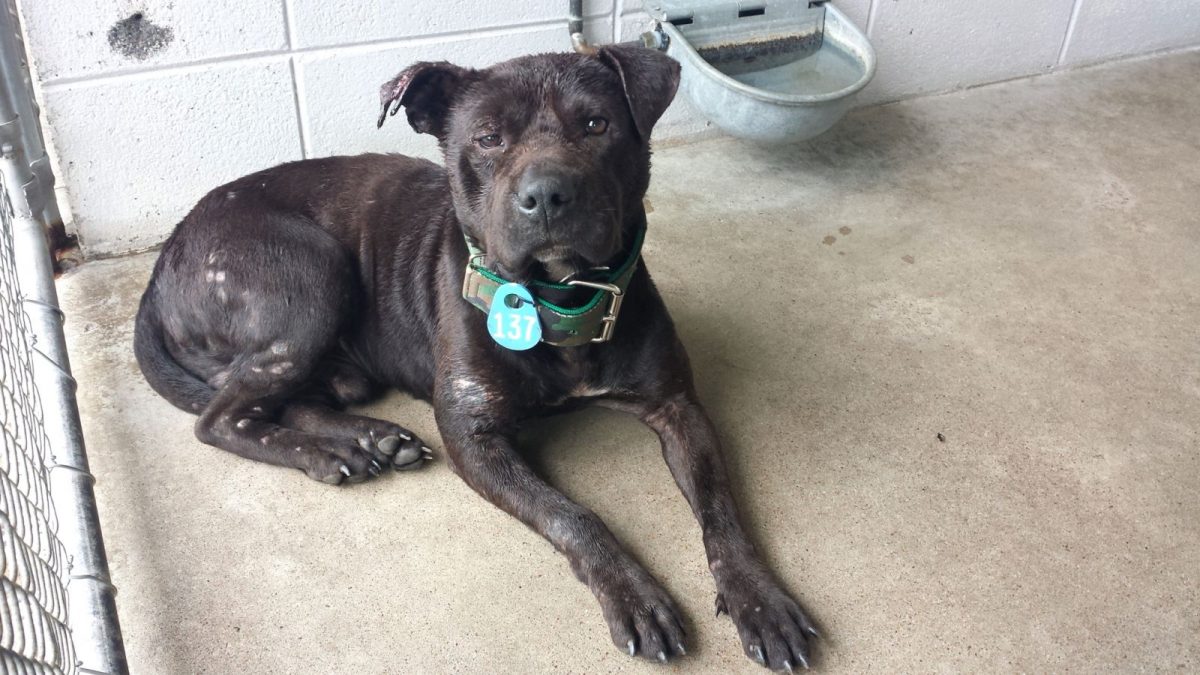 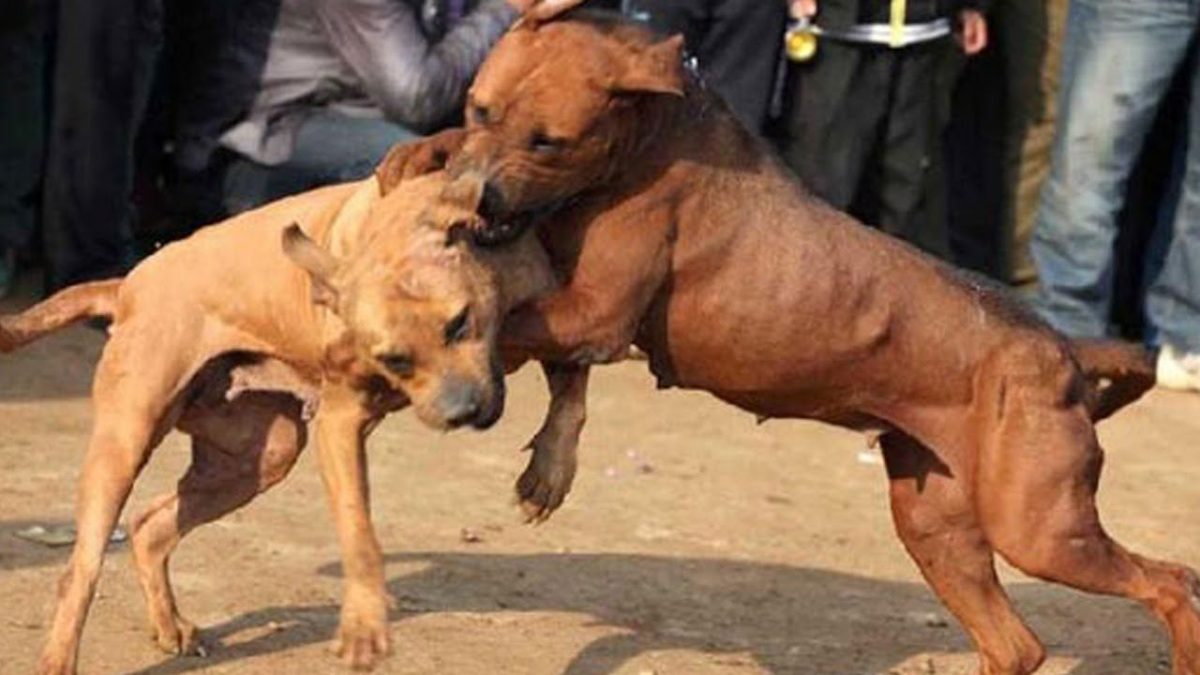 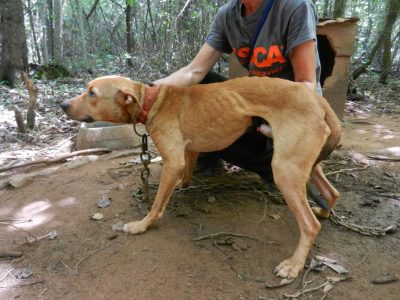 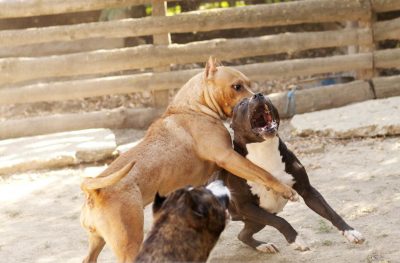 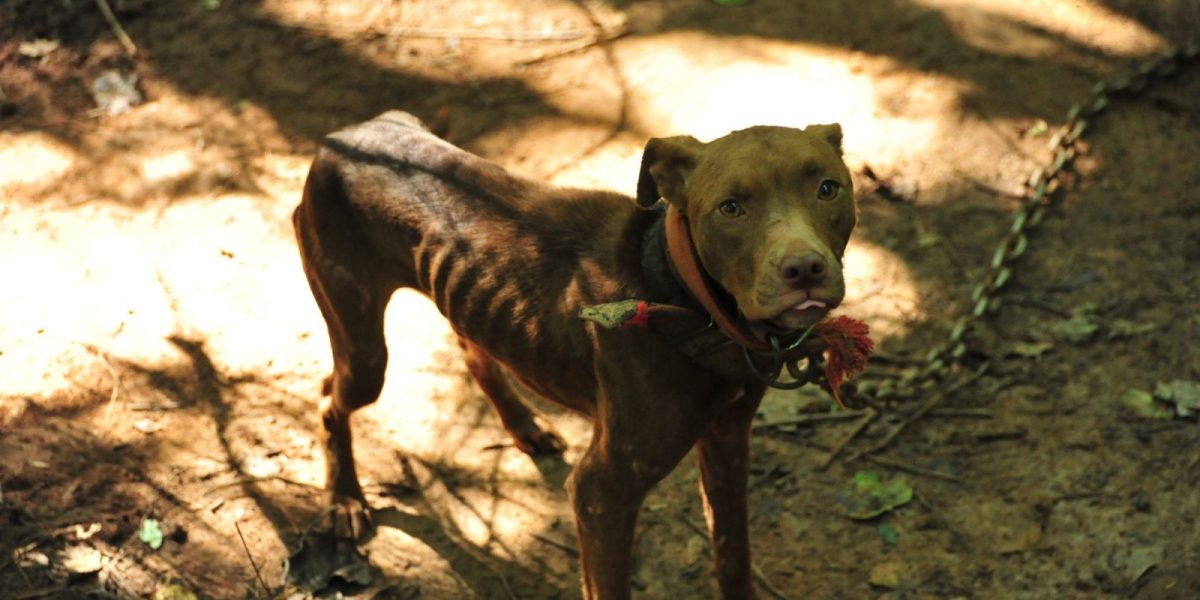 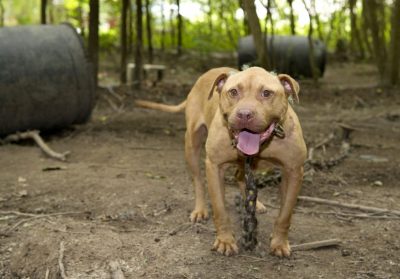 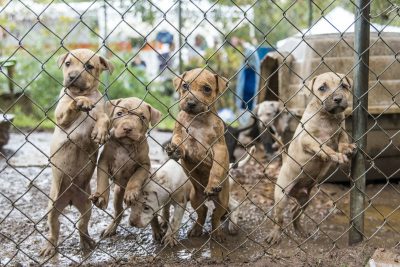 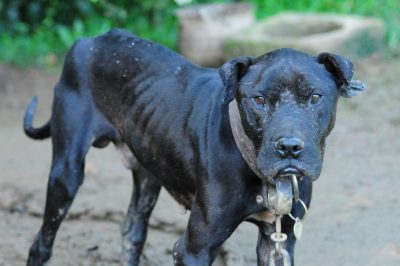 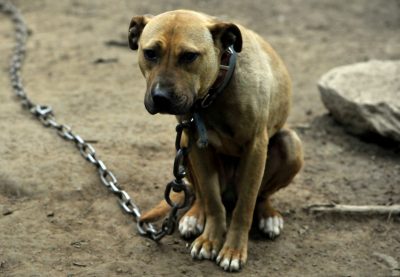 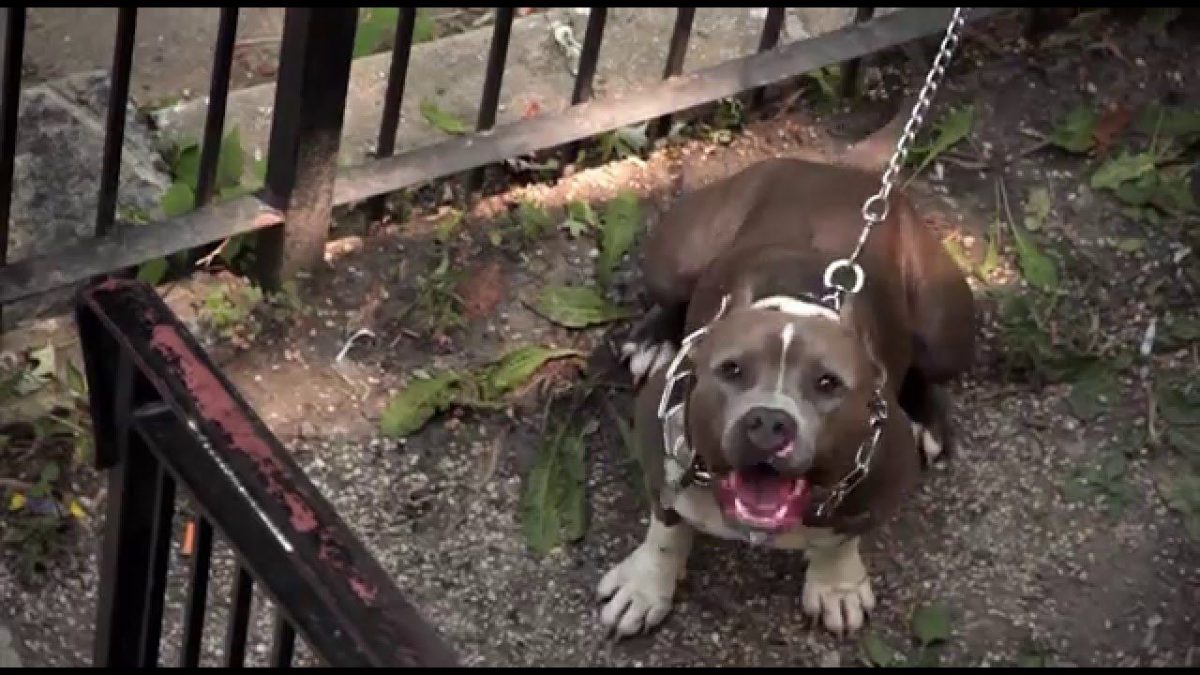 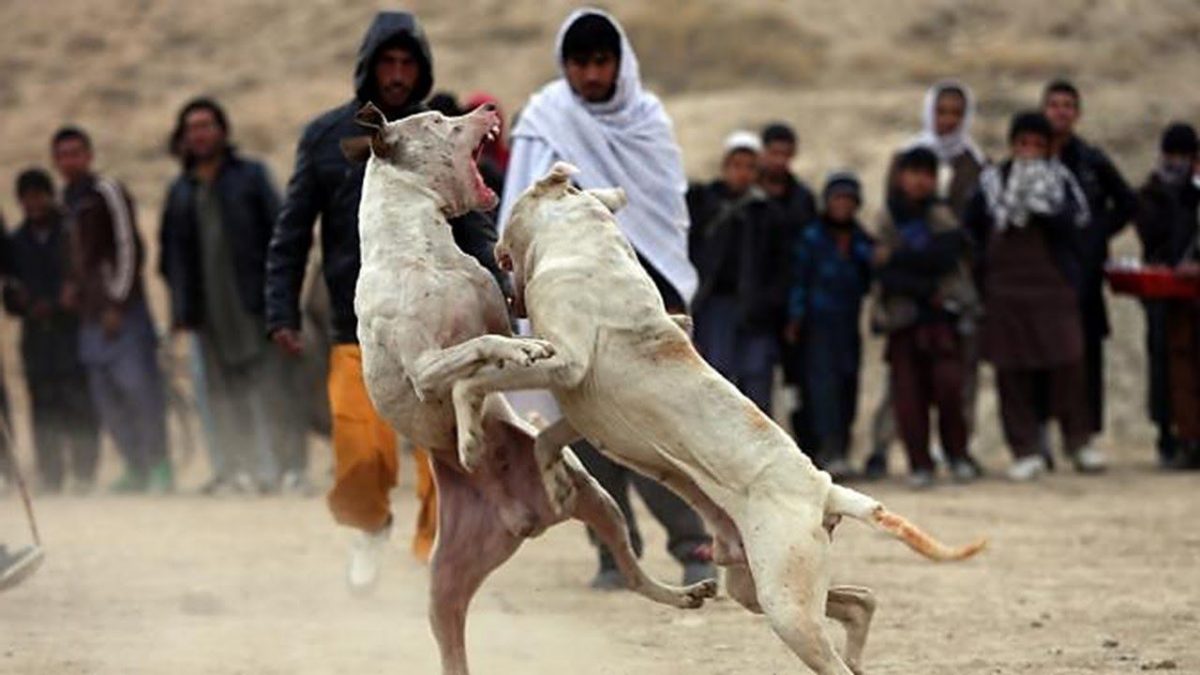 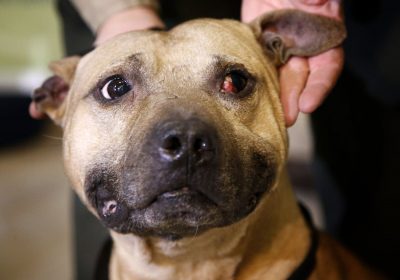 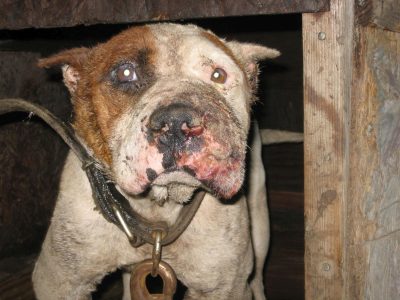